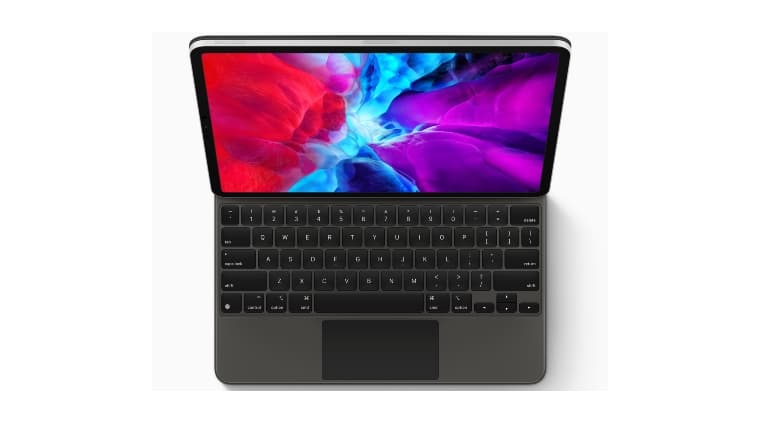 For all the gadgets I have used and tested, I don’t get much excited when I hear of a new product or launch. But there are exceptions and one such exception was this week with Apple’s announcement of the new iPad Pro. And there is a good reason why it got me rubbing my hands in anticipation.

Over the past couple of years, thanks to a mixture of reasons — a lot of travel for work and a bad back that does not keep up to the pressures — I have moved to the iPad as my primary computer when on the move. Yes, at home I use my MacBook Air and at work I have a Windows PC, but at work outside Delhi, in an airport, in a plane and in a hotel room, I’m always using the iPad Pro.

Why I’m stuck with the iPhone

And I can do everything on the iPad, as I have been for close to a decade now, from writing articles, to editing and even filing copies on WordPress. But there is at least one thing that I don’t enjoy doing on an iPad and that is working on a spreadsheet.

And this is the primary reason why the new iPad Pro with its TrackPad support with the latest version of iPadOS.

Let me elaborate. Every week there are a few things I have to do on spreadsheets, updating reports, creating snapshots and the like. And often I am on the road when these need to be done. And over time I have realised that there are things that are really tough to do just using touch. Selecting a particular cell, for instance, can get irritating, also copying a certain part of a large sheet. And I have gradually started avoiding this on the iPad.

However, with the new iPad Pro, you have the new Magic Keyboard with its trackpad and you can pretty much do everything you do on a proper laptop. You can move the cursor exactly where you want, using the trackpad and not the screen. And you can select more precisely now. Finger-licking good for iPad users like me.

Also, with the new iPadOS Apple is rethinking the cursor itself. Why does the cursor have to be a vertical line, especially in a touch environment? So the Apple cursor will be a round, “just like your fingertips”. Even how this cursor will interact with buttons and elements on screen is being rethought. All very exciting for an iPad user.

Can you guess which are the top-selling smartphones in the world?

Also, I have been noticing how Apple is moving its iPad more towards the laptop experience in recent times, even as its MacBooks tend to add more mobile experiences. In fact, with an iPad Pro this good and effective, I am surprised Cupertino is still investing in the MacBook Air. If the functionality is the same — maybe the iPad Pro has more power now — why not just move all to the iPad form factor.

The MacBook Air now costs Tk 1,10,900 onwards and the iPad Pro base model with the not-so-cheap Magic Keyboard totals just under Tk 1,30,000. I would rather opt for the latter, after all this is 2020.